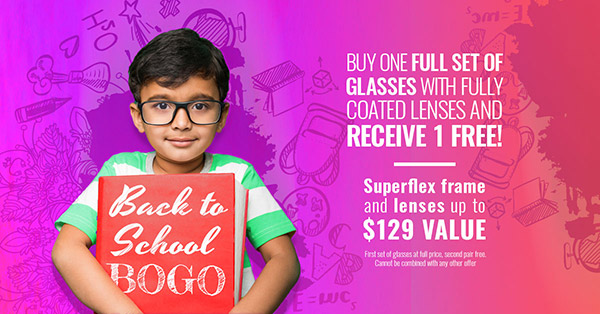 Eyesight & Overall Health: What Your Eyes Can Say About Your Body

In the human body, there is only one organ more complex than our eyes: the brain. For many optometrists, that’s why we love what we do; we get the chance to work with a truly unique, interesting, and amazing structure.

Across the eye care industry, the link between diabetes and vision has long been widely recognized. However, due to increasing research and modern advances in eye care diagnostic imaging and technology, we can detect a range of diseases and other conditions in patients that haven’t been formally diagnosed by a general practitioner.

Like an optic crystal ball, our eyes can foretell not only the state of eye health but overall wellness, and they’re giving us more clues than ever before. Here are some of the conditions optometrists are uncovering from conventional eye exams.

Multiple sclerosis (MS) is an autoimmune disease of the central nervous system. It is a progressive condition in which the immune system mistakenly attacks healthy nerve cells. In doing so, it damages the protective coating of these cells, called the myelin sheath. This includes the myelin sheath surrounding the optic nerve, responsible for transferring visual information from the retina to the brain. 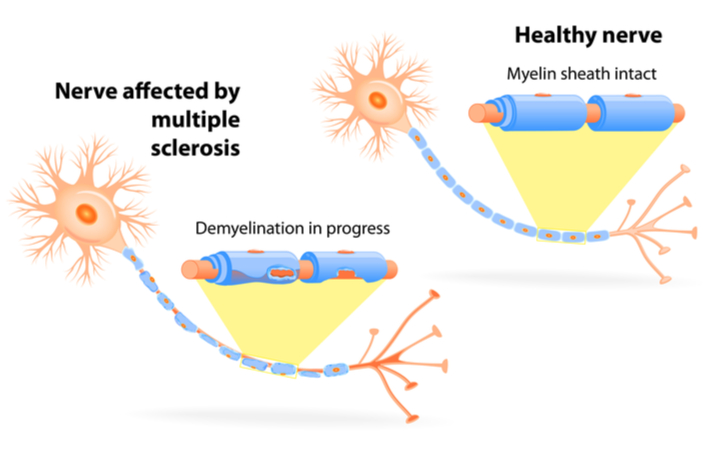 How MS Affects the Eyes

Vision problems are one of the most common symptoms of MS and one of its earliest predictors, often detected via retinal imaging with optical coherence tomography (OCT).

MS is highly unpredictable and its symptoms come and go, known as relapsing-remitting MS. Flare-ups, followed by periods of remissions, can lead to highly fluctuating and unpredictable vision, including:

A visual disturbance is any change to your vision, often the result of a larger condition. The following visual abnormalities are distinguishing features of MS and fluctuate in times of flare-up and remission.

A common visual symptom of MS is optic neuritis or inflammation of the optic nerve. It typically occurs in one eye and is accompanied by pain, blurred vision and loss of bright colour. Due to fluctuations in MS symptoms, most patients recover as flare-up symptoms subside, although dulling of colour can often persist.

Nystagmus results in involuntary eye movements that cause eyes to move in a repetitive fashion from side to side, or up and down, either in one eye or both.

Diplopia occurs when the optic nerve is inflamed or damaged, affecting the eye muscles that control movement. Eye movements become uncoordinated and unbalanced, causing overlap of visual images and distorted and double vision.

In advanced stages of MS, the myelin sheath surrounding the optic nerve can be destroyed beyond regeneration, leading to partial or total vision loss.

Graves’ disease is an immune system disorder that is caused by an overproduction of thyroid hormones. This excess of thyroid hormones, or hyperthyroidism, directly affects the body through weight loss, tremors, anxiety, and a host of other symptoms. And it can greatly affect our eyes in a condition called Thyroid Eye Disease (TED) or Graves’ Ophthalmopathy.

When a patient has TED, the immune system and overproduction of hormones target the tissues surrounding the eyes, resulting in inflammation. In extreme cases, swollen eye muscles put extreme pressure on the optic nerve, leading to double vision or vision loss.

Other symptoms of TED include: 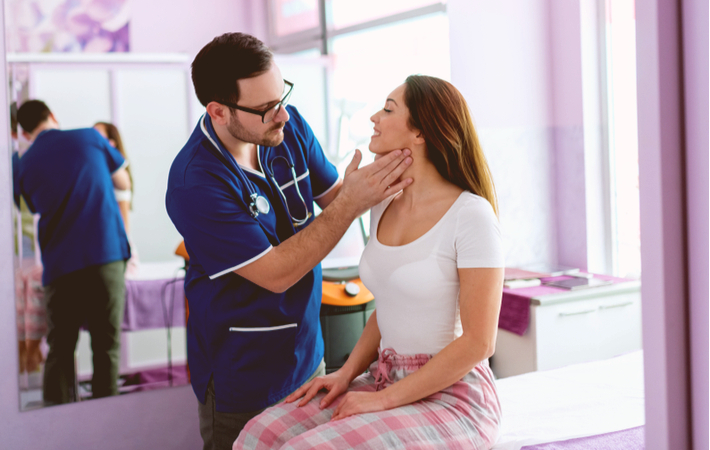 Cancer is another serious disease that can often be detected by a routine eye exam. Eye cancer starts in the cells of the eye but can quickly spread to other parts of the body. Sometimes the cell abnormality detected can either be cancer of the eye itself or can present as other forms of skin cancer, such as melanoma or eyelid skin cancer.

During a routine eye exam, dark spots on the back of the eye can indicate signs of early melanoma development. Similarly, some melanomas can start in places other than the skin, like in the iris of the eye. Any abnormalities in these areas need immediate attention.

Lesions called Basal cell carcinoma can develop on the eyelid and are often an early sign of skin cancer. Eyelid cancer can sometimes disguise itself as blepharitis (inflammation of the eyelids), but if untreated, it can spread to the brain through the optic nerve. Common symptoms of eyelid cancer include: 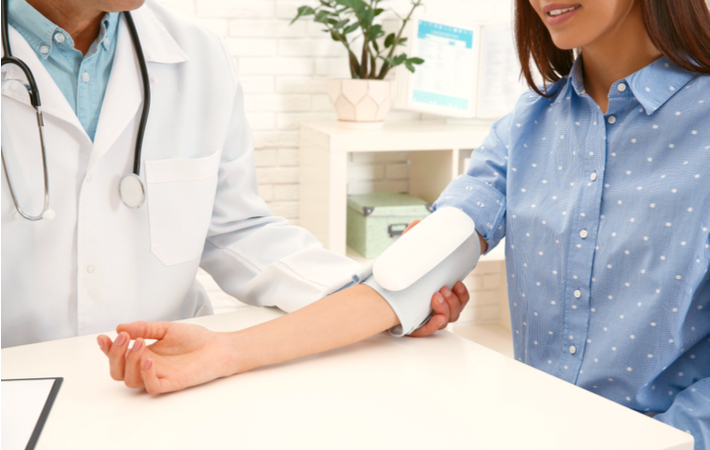 When a patient has a grey or white ring around the bottom or top of the cornea, this can be a sign of arcus senilis. When this occurs in younger adults, it is a tell-tale sign of high cholesterol and triglycerides – and an increased risk for heart attack and stroke.

High cholesterol can be exhibited by small, yellow fat patches under the skin around the eyelids, called xanthelasmas.

Eye health doesn’t exist in a vacuum; it’s often indicative of larger, holistic factors that can affect overall health. Optometrists are sometimes on the front lines of early diagnosis and detection. Every eye exam could speak volumes about your overall health. Detection can save lives.