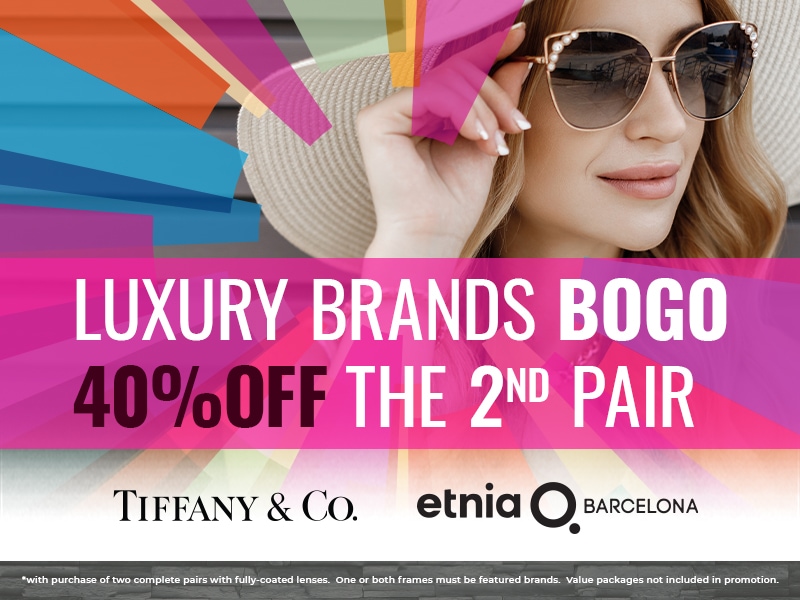 Why Your Kids Should Play Outside (Even in the Winter)

Between the growing presence of digital entertainment, the cold winter weather, and the pandemic, our kids are spending more time inside than ever. In fact, one UK study found that today’s children spend approximately half as much time outside as their parents did when they were children.

There are lots of reasons for this, and I don’t think all of them are due to laziness or media addictions. Modern parents are somewhat more aware of danger than previous generations were. Children play inside more often because we know we can keep them safe there.

However, human beings were never meant to spend all of their time inside. Indeed, there’s quite a bit of research suggesting that spending too much time inside and not enough time outside can have a negative effect on your child physically, mentally, and socially.

Let’s take a look at why playing outside is so important for our kids.

Benefits for the Eyes

Myopia, also known as nearsightedness, has grown increasingly common in children over the last few decades. Scientists don’t have a complete explanation for this epidemic, but there is quite a bit of evidence to suggest the trend may be related to spending more time indoors.

Typically, we use our near vision more than our distance vision when we’re inside. This is like the ocular equivalent of sitting in one position for hours at a time. Human eyes were meant to focus at a variety of distances in a wide range of lighting conditions. Spending time outside allows our eyes to take a break from focussing on near objects.

Studies suggest that children who spend more time outside are less likely to develop myopia.

Benefits for the Body

The circadian rhythm relies on light to distinguish day from night.

This one doesn’t require a whole lot of scientific explanation. When kids play outside, they have more space to run, jump, cartwheel, skip and engage in many other physical activities that aren’t necessarily safe inside the house. You could also argue that when kids are outside, they won’t have anything better to do than move their bodies.

There is scientific literature to back this up as well. One study claims that every additional minute a child spends outside per day reduces their risk of obesity by 1%.

The sun’s UVB radiation stimulates vitamin D production in your child’s skin. Vitamin D is crucial for bone development, and it could help stave off bone wasting-diseases like osteoporosis and osteomalacia once your child gets older.

As I’ve already mentioned, children are also more likely to jump, run, and play physically when they’re outside. But aside from preventing obesity, this could also help your child’s bone density.

Studies show that weight-bearing activities involving jumping, such as gymnastics, can help strengthen your child’s bones. I’m not suggesting that your child attempt backflips in the backyard. But with the space to run around, kids will most likely do some of these more simple activities on their own, inadvertently building better bones in the process.

Benefits for the Brain 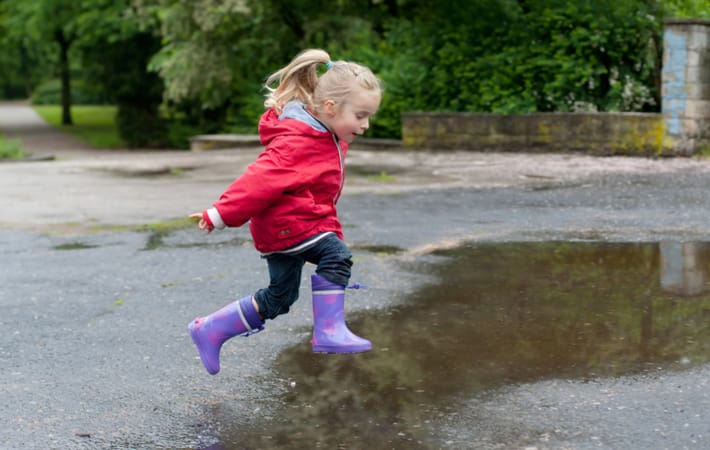 Outside is where the majority of unstructured play happens.

Most playtime for modern children is what we would call structured play. There are often rules, expectations, and guidelines on how kids play in and interact with their environments. Unstructured play happens when children are allowed to come up with their own ideas, follow their own instincts, and decide how they want to play without any imposed outcome.

Regular unstructured play can be immensely beneficial for child development. It fosters creativity, emotional awareness, risk management, resiliency, and so much more.

There are fewer rules and expectations outside, which makes it easier for children to fall into unstructured play on a more regular basis.

Research indicates that playing outside can help children develop their executive functions.

Executive functions are a set of cognitive skills that will help your child regulate their own behaviour, both as a child and as an adult. These skills include working memory, task initiation, impulse control, emotional awareness and regulation, self-awareness, planning, and problem-solving.

By sending your child to play outside, you can help them develop cognitive skills, which may play an essential role in their success as an adult.

The body releases different hormones, which impact the way we feel, both physically and mentally. There is data to indicate that spending time outside has an impact on our hormones.

For example, spending time outside reduces cortisol, which is a hormone linked to stress. Meanwhile, it also stimulates dopamine and serotonin production, which are hormones that help us feel relaxed, at ease, and generally happy.

Remember to Balance these Benefits with Safety

Clearly, playing outside is important for your child’s well-being. But of course, it’s important to remember that there are safety concerns. Equip your child with sunscreen and UV-blocking sunglasses. Be sure to dress them for the weather and not to overdo it in very high or very low temperatures.

Encouraging your child to play outside while protecting them from the elements could be the secret to raising a well-rounded, healthy, and happy child.